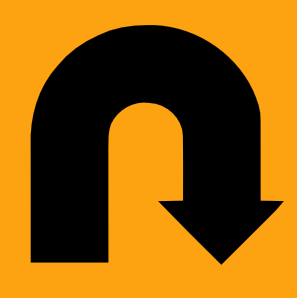 Quico says: And now for something completely different: The New York Times reports that Honduras' de facto president Roberto Micheletti has come around and now favors returning democratically-elected-then-deposed-nutter Mel Zelaya to the presidency, along the lines of the Arias mediation plan. The paper reports Micheletti's biggest problem now is building support for the San José Accords within Honduras's extremely polarized institutions.

Coming just days after Hillary Clinton blindsided the golpista elite by securing a document from the Honduran army ratifying their "unrestricted support" for the Óscar Arias mediated negotiations, Micheletti's U-Turn could constitute one of the most stunning breakthroughs for US foreign policy in the region in a long time.

Of course, putting Zelaya back in office is only half the battle for Honduras's beleagered democracy. Ensuring he can't abuse that office between now and November's elections is, arguably, the trickier half.

Still, we should pause to realize just how much more effective US diplomacy in the region has gotten in the span of just a few months. Without bluster, without threats, without marines or expeditionary forces or provocative gestures, the gringos now seem to be on the verge of squaring the Honduran circle: restoring the democratically elected leader while at the same time safeguarding the nation's constitutional institution from his attacks.

Nobody said it would be easy, and such a settlement still has powerful enemies. But Foggy Bottom is much closer to pulling this off today than seemed imaginable even 24 hours ago.
by Quico