There's something irreducibly brutal about the phrase, something about it that makes the flavor of authoritarianism linger in your mouth.

An Enabling Laws is an authorization the National Assembly grants the president to legislate by decree for a fixed period of time. Time was when Enabling Laws could be used only as a last-resort, and only on financial matters. Under the old constitution, they allowed the president to move fast in situations where a long debate in congress risked deepening a financial crisis. Heading off a currency collapse, fighting a wave of bank failures, that sort of thing.

In came Chávez, and out went the safeguards. The 1999 Constitution removed the caveat that Enabling Laws could be used on financial matters only. Henceforth, the National Assembly could empower the president to go over its head on any matter, for any period of time. Sweet, sweet discretion.

Last week, Chávez asked the all-chavista National Assembly to give him the power, for 18 months, to dictate the following types of laws by decree:
Broad enough for ya? Hell, that's pretty much everything!

If approved, this Enabling Law will make Chávez a dictator. I don't mean that in some fuzzy, propagandistic way, I mean it in the original Roman sense of the term: an official legally empowered to do anything he wants without being accountable to anyone. Hell, at least the Romans were frank enough to call their dictators dictators, and had the common sense to give them unlimited powers for 6 months only. Chávez? He wants three times that.

However unprecedented, however broad, what's chilling is realizing that these new powers won't really make a difference.

After all, legislating by decree is a way of circumventing debate in the National Assembly...as if there was any! In the era of the all-Chavista Assembly, when Chávez barks "jump", all he hears in return is 167 voices in perfect unison asking: "how high?" You'd think that would be enough power for him...but you'd be wrong. No amount of power is enough for this guy.

What's shocking is how superfluous enabling powers have become. With or without them, there is no imaginable circumstance where the Assembly is likely to encumber or delay - much less alter or (gasp) reject - a presidential bill. What these guys do is read out the bill twice and vote it in unanimously, Mao style. Even so, the assembly's desultory, entirely pro-forma kind of authority turned out to be too great a check on his power for Chávez to accept. 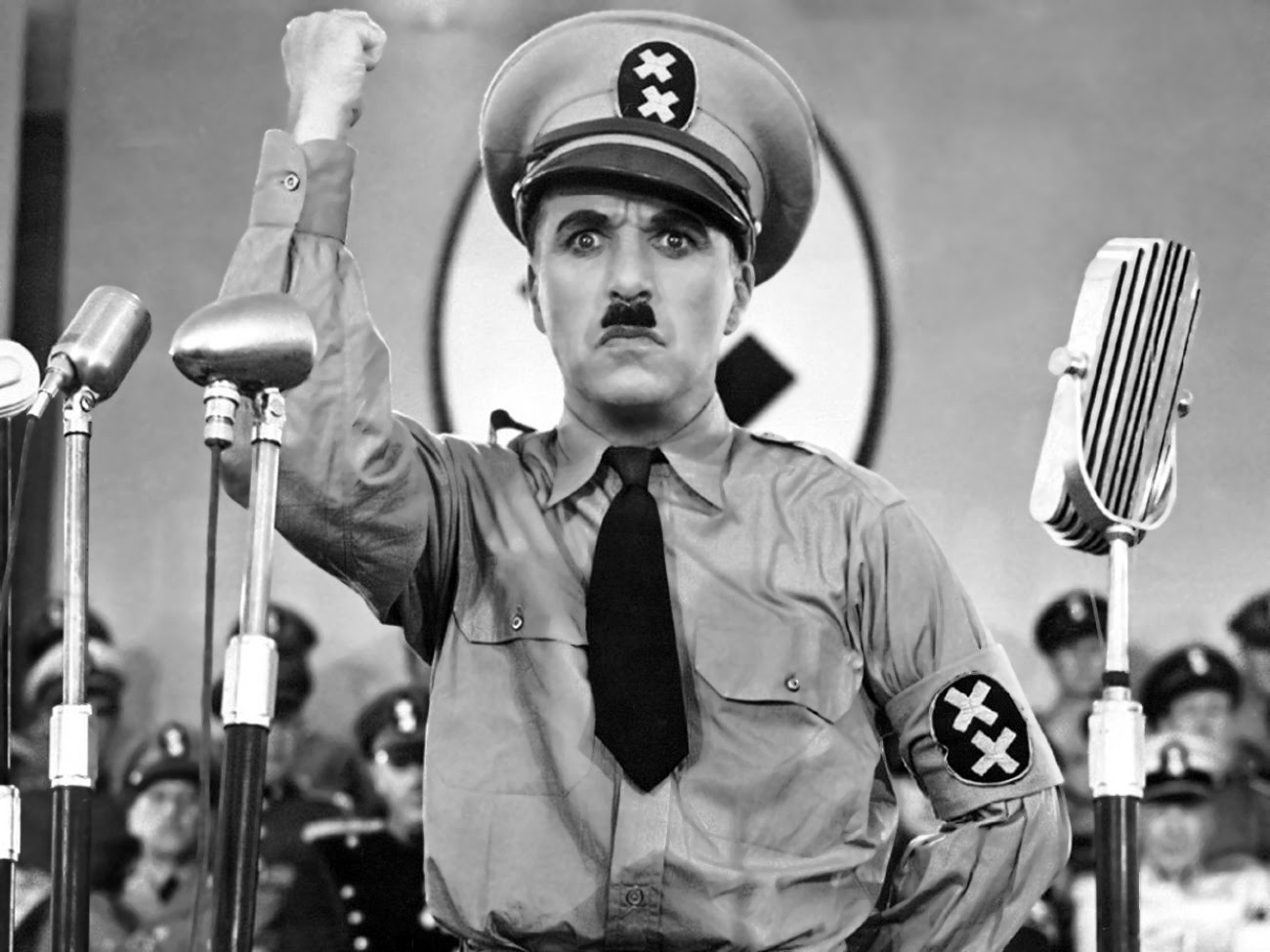 But the tragedy goes even deeper than that. The notion of legislating at all has become weirdly senseless in Venezuela given the current climate. With all oversight institutions, all courts, all prosecutions, in fact, the entire state system run by Chávez yes-men, the government long ago lost any incentive to pay attention to laws in the first place. And they don't...

So it just makes you want to take these guys aside and ask them, why bother writing new ones? The ink won't be dry on the Gaceta by the time you start breaking them, and we already know there will be no consequences. What's the point?

Why bother amending the constitution to legalize things you've been doing for years, like raiding the Central Bank Reserves? Even as you tacitly admit that what you've been doing was unconstitutional - otherwise, why change the constitution to allow it? - we can all see that you don't actually care. If you did, you'd sanction the people responsible for past violations. (But, of course, that would include el máximo, so you don't.)

If you're so determined to flaunt your power to break the law without consequences, just do it and be done with it. One thing's good and clear by now: we can't stop you. But why waste everybody's time decreeing new laws you'll flout just as shamelessly as you flouted the old ones? What kind of sick game are we playing here? What's the point of this dadaist charade?
by Quico