Confessions of a dangerous mind 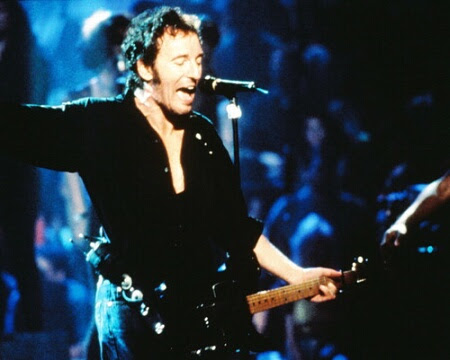 Translation: "Billions of dollars vanished last year on Internet purchases, and I have ordered the Vice-president to adjust that so that it never happens again. Any decision has to be run by me because, although the Central Bank of Venezuela is autonomous, I'm the Head of State, and the boss is the boss."

For all his flaws, Hugo Chávez is an unparalleled communicator. Still, there are moments when his oratory transcends humdrum communication goals and enters into the realm of legend.

Yesterday was such a day. The amount of truth encapsulated in this little nugget of a quote is so complete, so all-encompassing, it more or less defines chavismo itself.

Not only does Chávez brilliantly exploit the fact that the term "Head of State" uses the word for "boss" in spanish (jefe), he leaves no room for doubt that he is personally in charge of everything and anything related to the State. Autonomous institutions? Pish posh...the boss is the boss...

It's so naked, this one, so unwittingly honest, you almost have to tip your hat to its accidental candor. It's a philosophy that takes care of everything.

The Constitution may say that courts are autonomous, but, hey, the boss is the boss.

The Constitution may say the Prosecutor General is autonomous, but, don't you forget it, jefe es jefe.

Venezuelans may think we have a right to private property, but jefe es jefe.

The Constitution may say that Chavez must leave office in 2013, but he's the head of state and jefe es jefe.

This is a government that makes satire superfluous.
by Juan Cristobal