Expropriation by any other name... 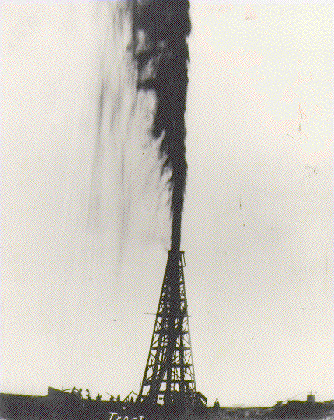 Quico says: People tend to think of nationalization as a black-and-white thing: either you're in the private sector or you're in the public sector. But I think it's better to picture property rights in the Chávez era as running along a continuum.

The state has lots of ways to expropriate you under the radar screen: from tax and regulatory schemes that hem you in to the point where you have no real say in the way your business is run to the latest innovation in the dark arts of softly-softly expropriation: nationalizing your profits rather than your shares. As my super secret sources explained to me:

The other day the Assembly passed a new tax on oil that will kick in when Brent crude hits $70, and then escalates at $100 a barrel. So when low-grade Venezuelan crude hits about $55 a barrel, companies will pay a marginal tax rate of 92 percent. 97 percent at about $85 a barrel.

Chavez demanded that this money go to Fonden. But it's illegal in Venezuela to earmark the destination of a tax.

Deputy Luis Tascon demanded that the tax go into effect immediately on publication, likely in the next few days. But (as I understand it) it's illegal in Venezuela to impose a tax at any time other than the beginning of the month.

How to avoid these legal strictures? Magical language, as usual. This isn't a "tax," oil-and-all-things-related minister Rafael Ramirez said. It is a "special contribution."

So if someone objects to the destination of the tax, they'll have a tough one in their hands. They'll have to argue in court that an obligatory payment to the government is a tax. That if I kill someone, I can't say, "that wasn't homicide, it was a special life-termination event." That words have meanings. A challenging case to make these days!

Of course, the effective-immediately thing also underlines how bad the government's cash flow problems must be getting. They really can't forgo two weeks worth of revenue? How desperate is that?
by Quico